I'll make a start: I was thinking about radio. I love radio. Not the content necessarily, I'm not bothered for Clara Amfo or Scott Mills, I'm not bothered for Eddie Mair or Jenni Murray. I'm bothered for the Space Inbetween.
What I mean by that is the white noise, the weak signals, the indiscernible transmission that happens on the dial from one station to another.
There used to be a lot going on in that space, that's where the unseen one way communication happened: beeps, short tunes, numbers, random words and foreign voices reading codes. It's where the rebel djs were, with their illegal broadcasts. There were remote stations on small islands teaching language and culture to assist with travel to the rest of the world. There's also radio stations that are just too far away to make sense, let alone comfortable listening.
I love that space, it's rich, and it's overlooked.

My partner is an artist and I do go to galleries, shows, opening night's and exhibitions. While I'm there I look at the works on display, obviously, but what I look at more is the Space Inbetween, (it's measured more accurately than the works themselves, I promise you). I look at the frame, the mount, the fixings, the construction and assembly techniques. I look at the finish of the walls and the logistics. I look at what joins a sculpture to the ground at least much as the sculpt itself, if not more.

So, it follows that I look closely at the Space Inbetween people, people an their friends, people and their families, people and their work, sometimes more than the people themselves. The white noise, out of tune curiosity and often bizarre transmission of information is there in exactly the same way. The Space Inbetween people is such a rich resource, it's the primary source of constructive education in my daily life. It's warmer than radio, more thought provoking than radio, it's ultimately more frighting than radio but, the tune in/tune out option is still there. So many people forget that they can just turn the knob and focus elsewhere, choose the remote island instead, choose the Lincolnshire Poacher, look at Space Inbetween.

Adobe, the company behind the popular yet pointless software Flash, have commissioned a re branding of its irritation causing program.
"We decided it was time to bring our software and ideas right up to date" said Cleveland Steamer, the company's speaktopeopleperson. "and reflect what many users experience every day, and what better than a large racist swearing parrot? Its genius"
Based on direct user feedback Flash is to be renamed Youblack Mutherfucker!, their entire PDF range will become, simply Welsh! while Shockwave, perhaps the least functional Adobe product, will be offered up as Squaaaaar Lazy Italian Shitpiece!
Its thought that this move could set ripples rippling right through the global software market, where there shouldn't really be any ripples at all.
There is rumour Apple Inc are already considering commissioning a bigotted tramp with tourettes to bring a more honest edge to its broad range of differently sized objects, that all do roughly the same thing.
Raas Bumboclaart, Apples Cheif of Speaks spoke: "Maybe we can look to more of the same in the future when it happens, or the present because that's when things actually happen. No really, things can't 'happen' in the future, or in the past, they can only happen 'now'. Seriously. I think you'll find I'm right"...

Apple Inc. have let me have a unique and exclusive heads up on their influential programming department: Thought Undpins Reality Design.
"Its surprising how influential our TURD™ is", spoke Raas Bumboclaart, general womble, quite candidly. "most of what we have sold to idiots since Q7 1984.4 has come directly from TURD™ and we're very proud".
In fact, TURD™ has become not only what Apple is but what Apple does. Every time you visit an Apple Store (©), you are surrounded by TURD™ and you just don't realise.
"That's the secret", divulged Jesus Creeper, retirement analyst for Apple, " We've been pushing TURD™ uphill since the mid to late 80s and its still right up there where TURD™ ought to be, which is nice".
This revelation is unique, unprecedented, it amounts to nothing really which belies the arrogant companies current worth.
Next time you think about your Apple product, think about your TURD and where it came from...

Endearing qualities, such as Rape and paedophilia could soon be outsourced to companies like Serco and G4s, along with fraud and negligence.

Government plans to reduce liability and increase profitability from criminal behaviour took a step closer to reality yesterday when plans to privatise a string of the most heinous crimes were published.
Rape (including gang rape), paedophilia and serial murder will all be offered to the private sector to, "increase competition and provide an improved heinous crime provision to the general public, as afforded by open market competition".
The flagship policy has encountered a mixed reception, with companies like Serco, G4s and AT0S, all already skilled in private sector shafting, hailing it as an" unbelievable gift ". While human rights groups call for " something a bit nicer " instead.
Meanwhile, the unbelievably bribable and easily pocketed Competition and Monopoly quango have made no comment, citing that another thing was happening in the other direction, that wasn't government sponsored...

Rik Mayall died today, I expect you know that already and lots of people are saying that he was the reason that comedy is what it is today. They're right.
When I heard the bad news I cried. Not wailing and bawling cried but, wiping away the tears cried. You see, Rik was my comedian, he was my teacher of funny, he was the man who, with Ade Edmonson, let me know that television can be more than news and boring "grown up" programmes.
The Dangerous Brothers was the first thing that I saw them both in, and boy, was it wild. I'd never seen anarchy before. I'd seen chaos (Harold Lloyd, Laurel & Hardy) but I'd never seen anything so irresponsibly hilarious that I had tears (the spirit raising kind) and something to talk about in the playground the next day.
I watched The Young Ones, I watched Filthy Rich And Catflap, Blackadder, The New Statesman, Bottom. I watched Drop Dead Fred and most recently, Man Down. There is so much I cant remember right now, so many other appearances. I watched them all, I laughed at them all whether serious or not, more and more with each appearance as the memories flooded back from my forgotten archive of memories.
Rik and Ade have been a staple, and the most formative part of my own humour, that has made todays news  so hard to deal with. It feels like I've lost a friend, a very funny, honest and close friend. I've lost MY comedian but you can choose your own memory.

Rik Mayall, thank you. You were the best. 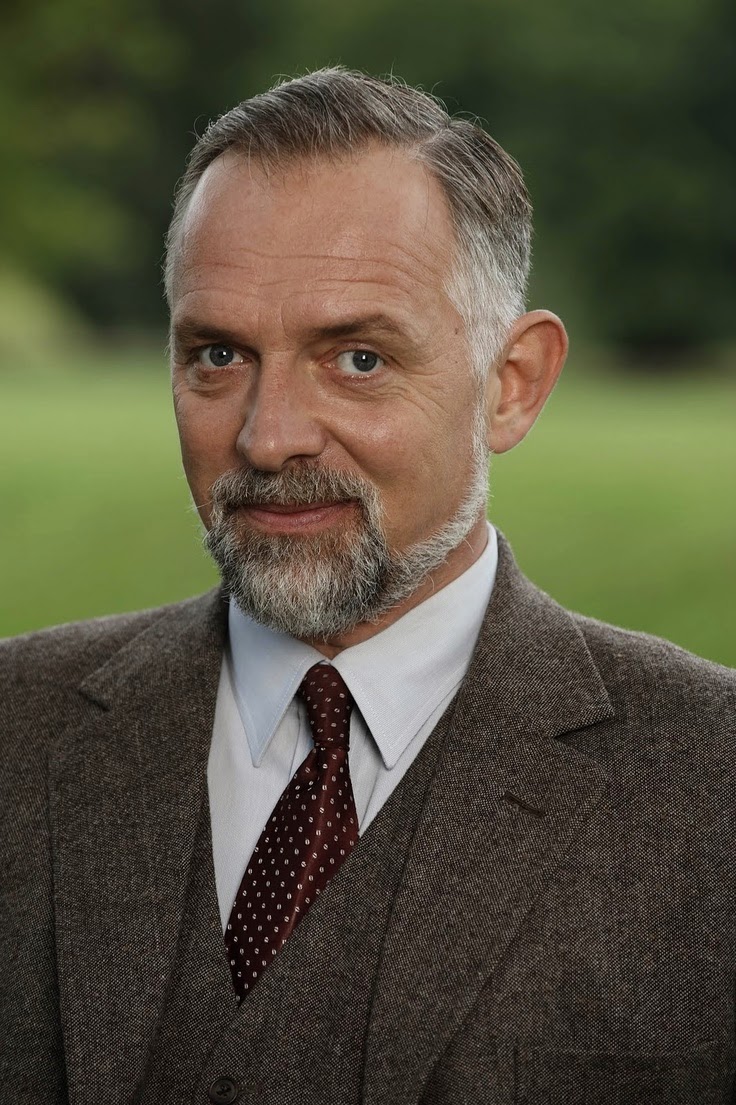 Buying a house should be an eyes wide open roller coaster of an experience, 48-76 hours of adrenaline fuelled white knuckle mayhem, a sleepless bloody cagefight with a signature at the end of it. Its not. Its dog shit. Its a drawn out and costly exercise in keeping good earners earning good money, keeping paper shufflers in paper to shuffle and the phone company in local rate phone calls. At the end if it all, its an anti-climax, "let's just sit down in our new home and think about wallpaper". NO! It should be a "Yes! Get the fuck in! I want a slide, a bar, and a fucking big settee in the shape of my glory and triumph as a successful hunter"! But by the time a collection of the least interesting people in the county have drained you of all enthusiasm and your spare cash, wallpaper is all you have left. If this really is the last post before adulthood, responsibility and maturity, I'd rather it was explosive, rude and made one hell of a mess...

Chimes. You know, the twinky twanky crap noise that prepares parents to be tapped up for a quid or two as a pacifier for heir whining snotty offspring. Maybe you didn't realise, maybe you did; There are laws governing the use of ice cream van music. So next time Tarquin fancies a five quid Magnum Classic from the back of a pikeys van, think about how difficult it is for the vendor. No wonder they have to sell cocaine to make ends meet. And yes. I was surprised too. People get paid to make this stuff up you know...

That's just the tip of the iceberg for the poor bugger who failed at school. Take into account food hygiene, insurance, driving licence, the sun never shines in the UK, etc.
Mind you. The whole trade stops a lot of knackered 1980's Ford Transits going to the scrappers....