Today, I visited a ruin. Not any ruin but a ruin nonetheless. The inspiration for todays outing was the recent death of one of this buildings architects, Isi Msteetzi of Gillespie, Kidd & Coia . I could write a couple of thousand words about this building and not add anything to the thousands already written.  Yes it's unused, yes it's derelict, that's what happens to buildings sometimes, especially one not in the hub of a community. What I will write though is that none of the degradation is caused by nature. In only a few minutes it's easy to see that the fabric of this 60 year old Brutalist monument has been destroyed in only couple of decades by vandals. Not tree roots, wind, rain , ice or sunshine. It's sheer bloody time and time again vandalism, even the main altar (a 2.5 ton piece of granite) has been broken into pieces and they will continue, until only the indestructible concrete skelton remains (which will be around long after the destructive bastards have gone). Anyhow, to see such a modern building, such an important building lying in rot is slightly eerie and serves to prove that death is not just for the elderly or infirm but for anything or anyone. Especially the neglected. 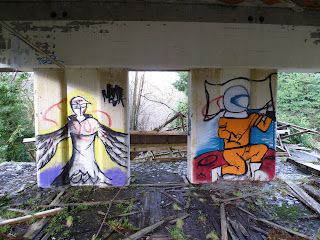 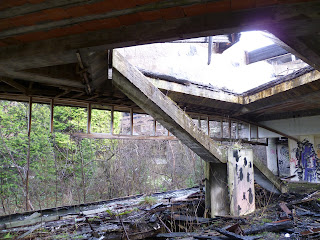 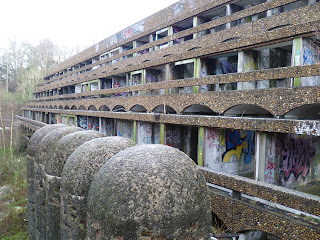 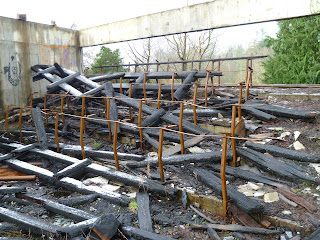 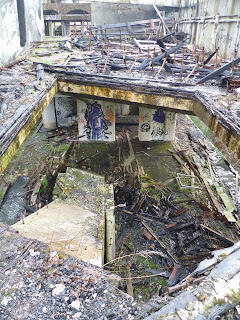 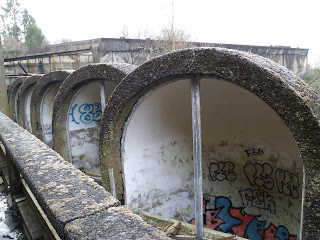 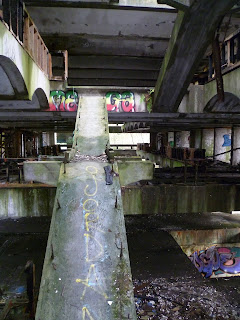 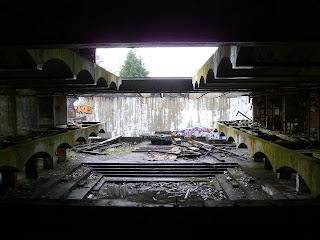 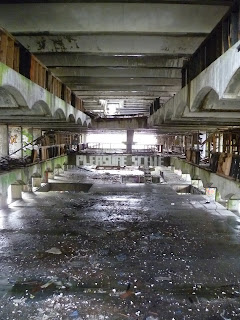 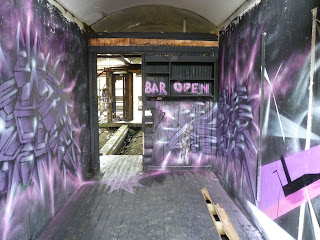 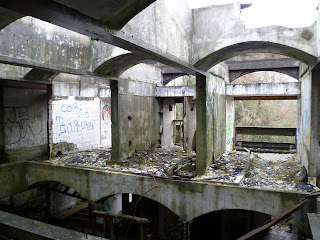 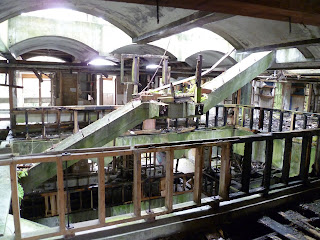 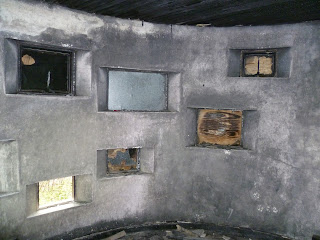 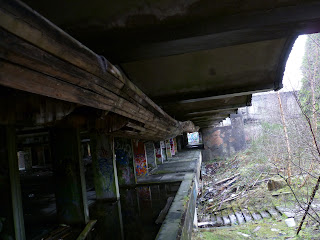 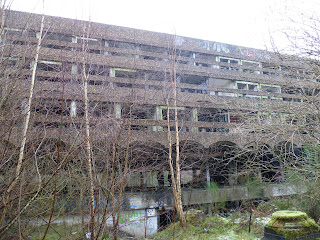 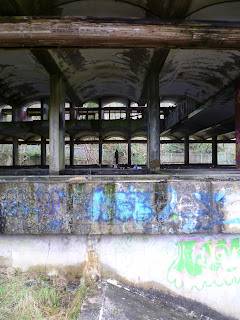 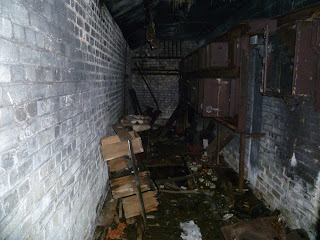 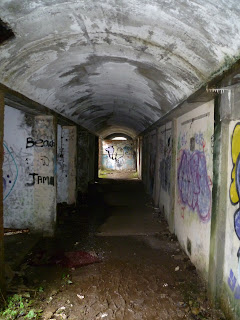 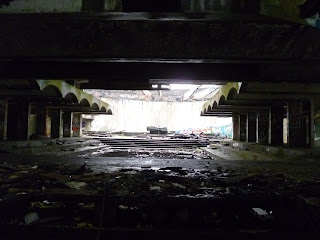 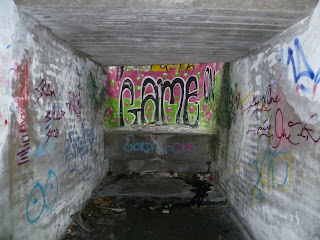 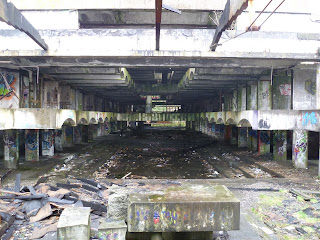 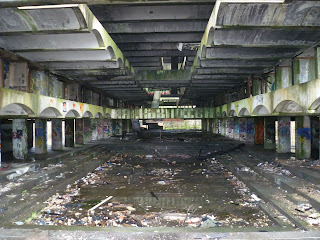 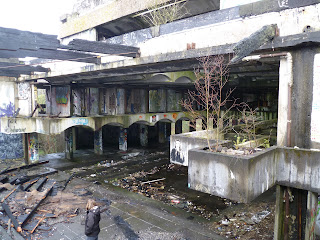 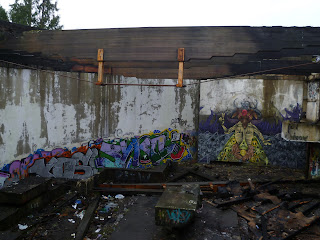 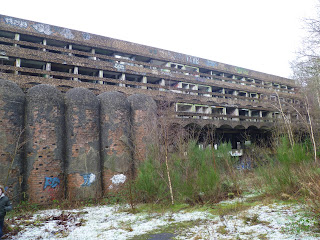 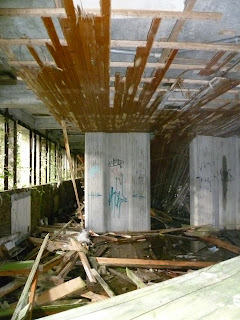